See, I did do something
Categories
Latest
Search
Recent Comments
Everywhere Else

Posted by footthumb on November 18, 2014 in Video Games |One Comment

By the time this gets posted I’ll likely be minutes away from heading out the door to pick up both DragonAge: Inquisition and Far Cry 4 at Gamestop’s midnight release. I’m not entirely sure why I still go to these midnight releases because it’s far less of a hassle to just stop by the next day and pick up your games. But, I’ll be there. I’ll be there milling about in the parking lot for a half hour while they blast some sort of techno-ish music from the giant speakers placed right next to the person announcing the groups, who, by the way, does not have a microphone. At least get some cue cards for the poor girl so she doesn’t have to blow her voice out trying to scream over the music. Actually, I’m going tonight for two reasons:

2. Their ‘midnight release’ is taking place at 11pm. For the first time in a very long time I’ll be getting my game at the same time as my friends on the east coast. Since I don’t really play FPS games anymore (yes, I know Far Cry 4 is a FPS) it really doesn’t matter anymore, so… yup.

Now, why am I mentioning any of this in a post about Lords of the Fallen? Well, this may be the last you see of Lords of the Fallen stuff for quite some time. This will be my first venture into DragonAge but I know for a fact Far Cry 4 will be sucking up a massive amount of my gaming time. From what I’ve seen so far it’s looking larger and better than Far Cry 3 so be prepared for a bunch of Far Cry posts. And if I end up loving DragonAge that’s yet another game that will keep me from rifling through the hours of game capture footage and posting some more ‘Secrets of’ and ‘Lords of’ blogs. Only time well tell but be prepared for a whole host of random game posts. So, to the point.

Due to all of the aforementioned reasons this is just going to be a few Lords of the Fallen YouTube links and some of the header designs that would otherwise sit there collecting digital dust on my drive. It may seem a little light on the written language and heavy on the visuals but who really wants to read anyway? All those letters shotgunned across the page gathering into their snobby little word cliques; it’s downright pretentious. Sure, I read a book or two every week but I don’t like it. Every time I swipe my finger (Kindle) and a whole fresh set of words pop up on the screen I just want to tell those arrogant little b’s and s’s where they can stick their ‘meaning’ (don’t even get me started on the q’s). Sorry. Where was I again? Right, Lords of the Fallen.

Until my Xbox One’s drive calms down a little I’ll just leave you with a few of the lord battles from Lords of the Fallen. If I can get to the secrets (I found a juicy one yesterday) I’ll put them up. So, enjoy. 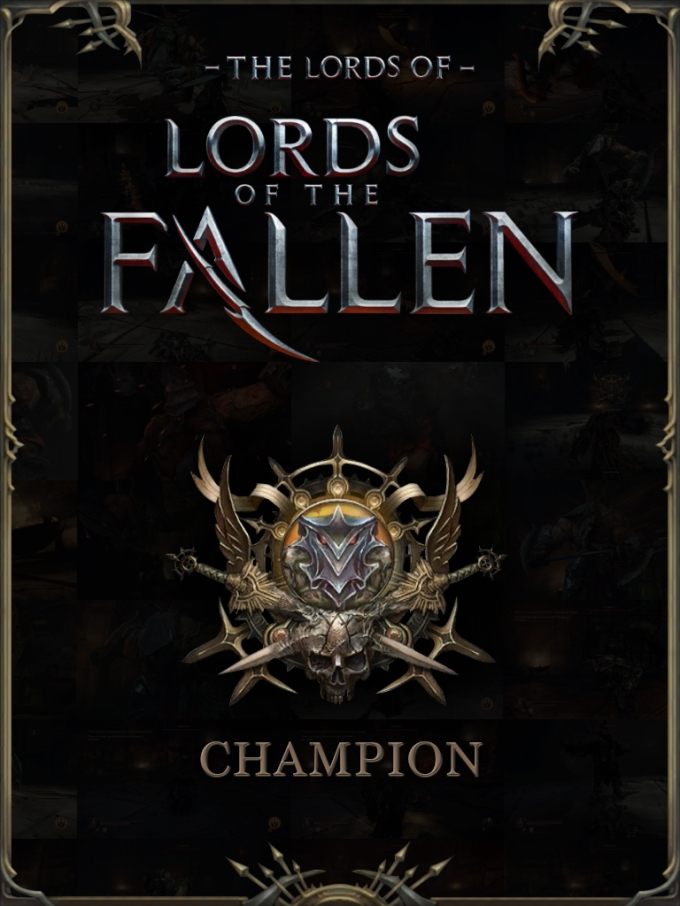 What do you think of the intro and outro (not a word) animations? I don’t know if I’m 100% satisfied with the intro, but I think the outro (still not a word) is where I want it. Any thoughts, critiques, or insults are welcome. Also… Any interest in a ‘making of’ tutorial? Drop a comment below and let me know. And if anyone knows what I can do to control the spacing in these things to layout images, videos, etc a little more consistently, please let me know.

From makeup, travel to books and video games--all geeks are in!

The Art and Craft of Blogging

Writing about Research, Education, and Design